What is the best model for weight loss? 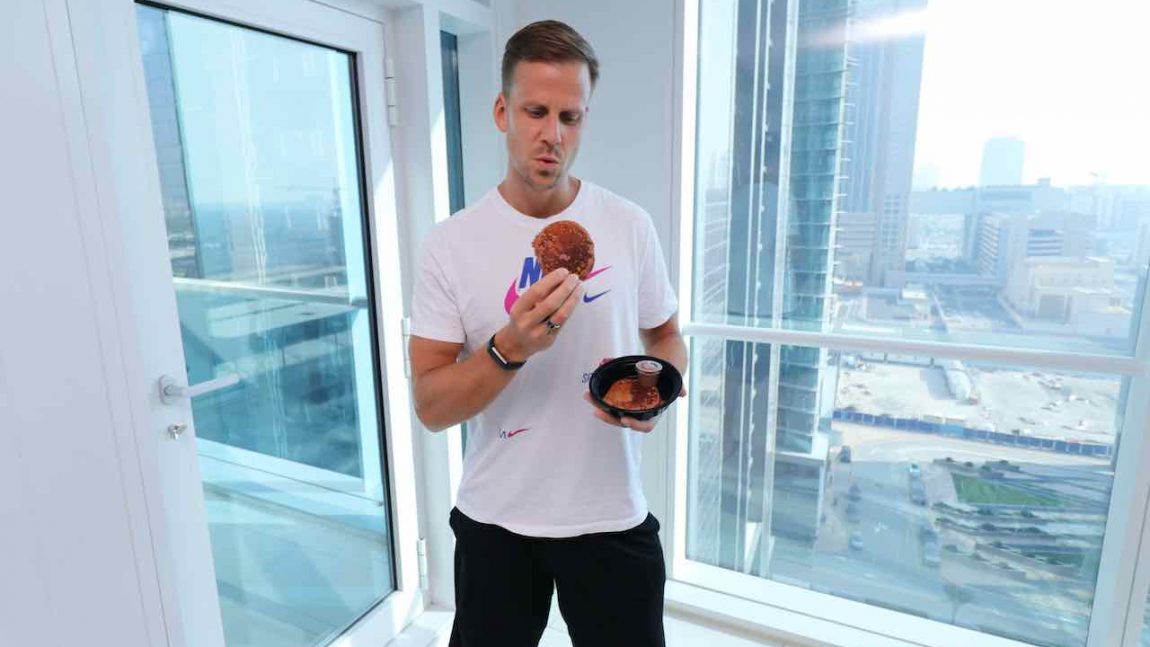 There is no secret that weight loss is one of the biggest drivers and desires for people embarking upon any new fitness and health journey.

Almost everyone wants to make an improvement to their health, but only few actually do.

People start the journey or the practice to improve but following through is less common than you might think.

One reason people don’t follow through with the habit change or lifestyle change is because it’s not easy.

Anything significant takes effort, consistency and the ability to make the hard choices.

Easy choices are the enemy of significant change or results.

If change was easy then everyone would do it with a click of their fingers or the drop of a hat!

Be wary of promises of quick results and change without any discomfort. Often those quick results go in the other direction, just as quick as they came in the first place (especially if you don’t have a plan or a support network to help keep you going).

Getting crystal clear with what you are looking to achieve and creating a strong reason why will help you make those hard choices and overcome adversity when the going gets tough.

Several years ago when I was working as a personal trainer, I had a client that was in a tough situation and needed to rethink his approach and take drastic actio,n otherwise there would be some diabolical repercussions.

Battling with obesity, arthritis and diabetes at the age of 55, his doctor gave him an ultimatum, that if he didn’t drastically change his lifestyle that he wouldn’t make it to his 60th birthday.

It was at that point when his doctor gave him the bitter truth, that caused enough discomfort to force him to make the necessary changes.

In the past he had started different programs and methods to try to get healthy and make a change. But all of his attempts would be short-lived and old bad habits would manage to creep in and before he knew it, he was back to square one…

Buying treadmills, exercise bikes and paying for various weight loss programs in the past hadn’t made even a dent of progress. After a few months, each piece of exercise equipment would turn into a place to hang his shirts… rather than a place for exercise.

He admitted that he would try many different things but never really committed himself and when things were hard, then his default was to throw in the towel and look for something else that was a little easier or more enjoyable.

His doctor had given him the necessary reason why he couldn’t throw in the towel any more and the ability to make the hard choices when the going got tough.

All I did as the coach was to outline what we had to do and how we were going to do it, together. If you do A and B then we will get to C.

Truth be told, at this turning point, he was probably one of the easiest clients that I have ever had to work with, as he had the willingness to do whatever it takes to get the results he’s after.

Making the hard choices became easy for him, like getting up early and to say no to indulgences that weren’t congruent with his target and goal of living past 60 years old.

He actually found pleasure from the exercises I gave him, because of the association and meaning it now had.

Embracing the hard and what he would call “embracing the suck” became his personal mantra.

Seven years later and I’m happy to report that he has lost over 23kg and is now using his shirt rack as a treadmill!

We don’t need to have the gun pointed at our head to get these types results and consistency.

It’s a matter of taking the time to really uncover specifically what we are after. Getting clear must always be the first step in any type of lifestyle or behaviour change.

Just saying “I want to tone up or lose weight” won’t give us the “buy-in” or the ability to know what to do. If you don’t have a target you’ll never be able to succeed.

Then finally, we need to develop a strong emotional reason why it’s important to achieve the set target.

Knowing the answer to “what” and “why” MUST be the start of anyone’s journey. The “how” becomes easy when you have those two behind you.

5 strategies to crush the rest of the year 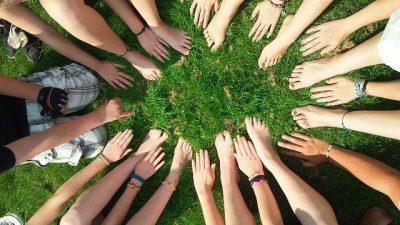 Don’t wait for motivation, it may never come 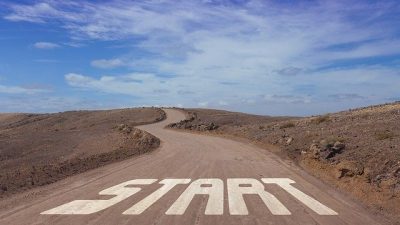 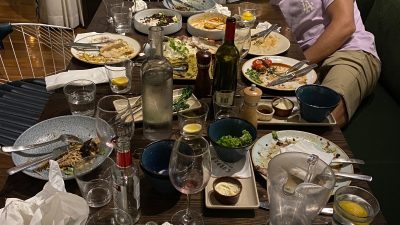 This is your final reminder for change

5 strategies to crush the rest of the year

Don’t wait for motivation, it may never come

This is your final reminder for change

How to achieve your "lifelong" summer body 🌞👙💪

Too busy? How to overcome excuses with a FREE training program

5 standards in movement and strength to aim for

How to achieve your "lifelong" summer body 🌞👙💪

How to be "lucky" with your health & fitness

5 standards in movement and strength to aim for

After you've lost weight, what do you do?

The journey of a BBCO client

Do not miss our news, healthy seminars and group workouts

Learn the secrets to getting your best body

A practical guide to eating out

How to shop smart at the supermarket

Can you get rid of belly fat?